Energetyka monthly was established in 1947 and since then it has been issued by one of the biggest creative organisations of scientific and technical character - the Association of Polish Electrical Engineers SEP - an organisation uniting electrical engineers and technicians of all specializations as well as all those people whose occupational or personal activity is related to electrical engineering in its broad sense.

Energetyka is devoted to the problems of generation, transmission, distribution and utilization of electrical
and heat energy, building of electrical power stations, CHP stations and power transmission lines, power system computerization and restructurization of power industry. Since 2005, after the fusion with "Gospodarka Paliwami i Energią" monthly, Energetyka's range of interests has been extended with problems of fuel and energy economy. 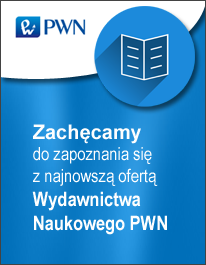